We realize that a lot of people might hear “DiSC” and have no idea what it even is or does (conversely, if they do know of DiSC, they might not understand the history and validity behind it). With this in mind, let’s talk about Everything DiSC theory – explained in a way that is clear, thoughtful, and concise.

Everything DiSC® is a personal development learning experience that measures an individual’s preferences and tendencies based on the DiSC® model. But, what is the DiSC model? The DiSC model is a simple yet powerful model that describes four basic behavioral styles: D, i, S, and C, and serves as the foundation for each distinct Everything DiSC application.

Everyone is a blend of all four DiSC styles – usually one, two, or even three styles stand out. Each person has a unique behavioral profile with different styles and priorities – no one style better or worse than the next. We believe that these differences in style can be extremely valuable. Once you assess these differences and harness their value, better workplace communication AND healthier organizations become possible. Seems simple, right? It is. But it’s not simplistic.

Wiley has been researching and analyzing DiSC for over 40 years. In fact, our DiSC Classic Paper Profile was the first DiSC assessment ever! (You’ll always know it’s our DiSC by our signature lower-cased “i” in DiSC.) As technology has evolved, DiSC has too. Our online DiSC assessments use the most advanced assessment method (adaptive testing) and sophisticated algorithms to quickly analyze a person’s responses and deliver the most precise feedback possible. The profile translates these assessment results into a personalized narrative that’s both actionable and memorable. All of our Everything DiSC personality assessments are application-focused, so the feedback is presented to you as a leader, manager, individual contributor, or salesperson.

Although DiSC describes four styles, the model is, at its core, two-dimensional. These two dimensions reflect fundamental aspects of human nature and can be viewed as independent constructs.

The Four Quadrants of DiSC

The D (Dominance) style is active and questioning. This describes people who are direct, forceful, and outspoken with their opinions.

The i (Influence) style is active and accepting. This describes people who are outgoing, enthusiastic, and lively.

The S (Steadiness) style is thoughtful and accepting. This describes people who are gentle, accommodating, and patient with others’ mistakes.

The C (Conscientiousness) style is thoughtful and questioning. This describes people who are analytical, reserved, and precise.

Although the DiSC dimensions form four distinct styles, it is probably more useful to think of the DiSC circle in continuous terms. Consider that each of the four styles blends into their neighboring styles much the same way that colors blend into one another on the color wheel. So while there are four distinct styles, because a person can be a blend of styles, Everything DiSC actually encompasses 12 unique DiSC styles (see graphic below for each style’s designated zone on the map). For instance, people with a Di style are more likely than people with the D style to describe themselves as daring and convincing, and a person with an iD style is more likely than someone with the i style to describe himself as charismatic and dynamic. In both cases, these two styles (Di and iD) share something with the D and i styles, but they also have characteristics that differentiate them from those singular styles.

You may also notice that when discussing DiSC, we go out of our way to say “a person with the C style” rather than simply calling someone a “C”. This subtle difference in language is meant to mitigate the natural temptation to pigeonhole people. For example, it is likely that a person with the C style is quite capable of patiently listening to a coworker describe their hurt feelings, even though this is more of an S quality.

Okay, so those are the building blocks of DiSC theory: the two dimensions of human behavior, the four quadrants of DiSC, and the 12 unique DiSC styles. Of course, this post is only lightly scratching the surface (as you can see, there’s a lot that goes into Everything DiSC – we delve deeper in our other blog posts!), but it’s helpful to get some grounding on the foundation of this powerful assessment. DiSC has a rich, substantial background, and we’re excited to keep sharing it with you. Because Everything DiSC is so much more than a personality assessment or a dot placement on a colorful map; it’s a way to inspire self-awareness and lasting behavior change.

This blog content belongs to Everything DiSC, a Wiley brand.

The Do’s & Don’ts of DiSC
DiSC learning experience is designed to deepen the learner’s understanding of themselves and others. The ultimate goal is that this new level of understanding and self-awareness improves their relationships... 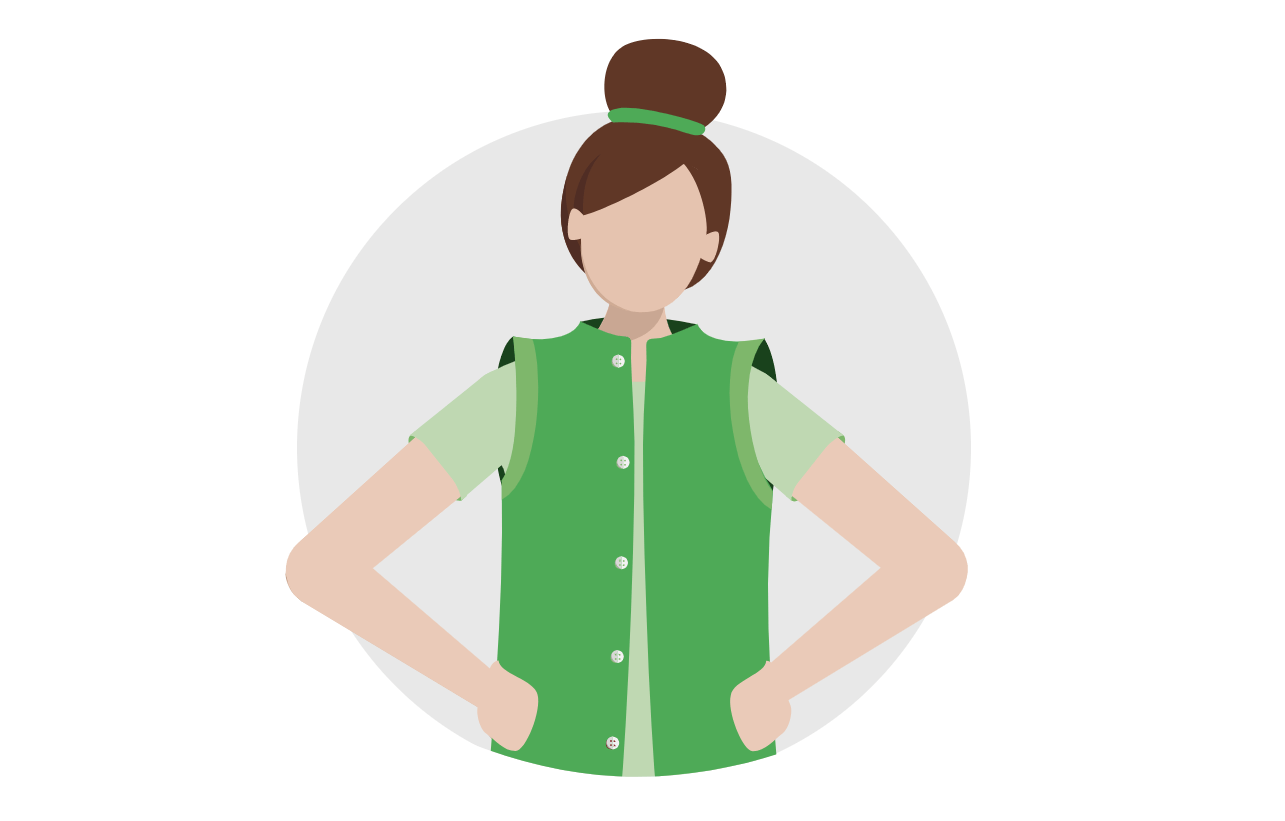 Why use personality tests?
Lots of attempts have been made to find simple logical models that would allow people to be more effective in any collaboration. Effective relationships and behavior mean: More adequate...

Everything DiSC and The Five Behaviors are registered trademarks of John Wiley & Sons, Inc., or its affiliated companies.